Sako is  from the well respected Caroway breeding, the same place where I got Kate, my foundation bitch.  His sire is CH HRCh Rippling Waters Purple Haze MH , a beautiful dual purpose Chesapeake, and his dam is Caroway’s Blazing Hot Chili MH** , a female going back to the best working lines.

Very early on, Sako demonstrated a lot of talent. He completed his WC at 7 months and his JH at 8 months. On his first outing, he earned 4 conformation points in two shows. He completed his show title in early June 2011. In July, he completed his Senior Hunter title going 4 for 4.  He got 3 Master passes in 2012.

2013 was a big year for him, he completed his Master Hunt Test title, qualified for the Master National and ran all the series. Finally, he got a RJam in the Qualifying at the American Chesapeake Club field trial specialty in October.

2015 was a very good year, he completed 8 out of 9 Master tests and became a Grand Master Hunter

He is very steady, biddable, fast and stylish, and has an excellent disposition and working attitude, friendly to all people and dogs.  He is very exciting to run in hunt tests, and he is an excellent hunting dog 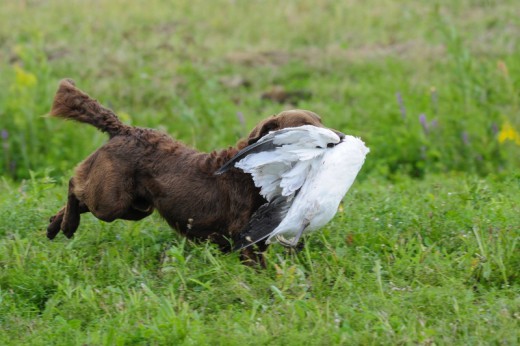 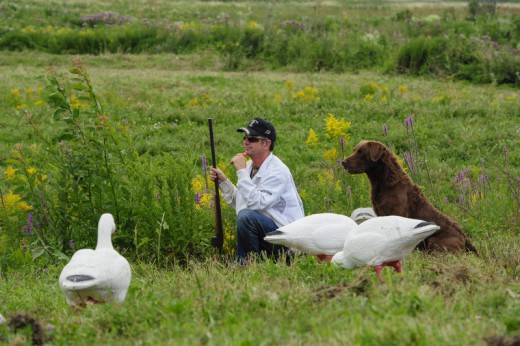 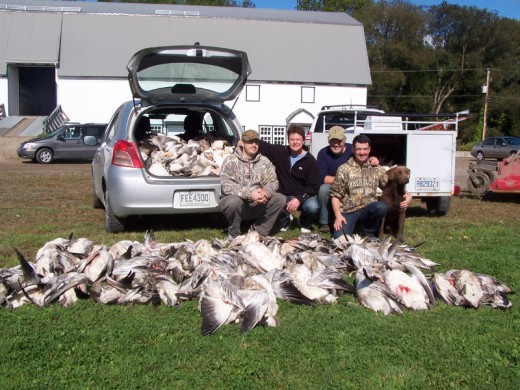 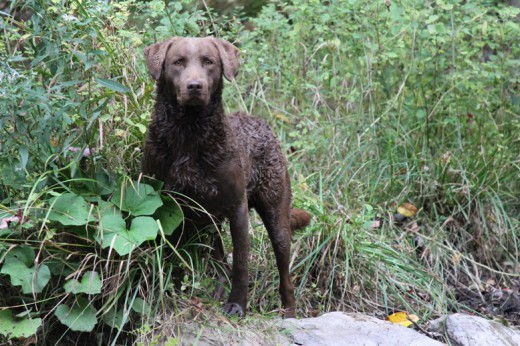 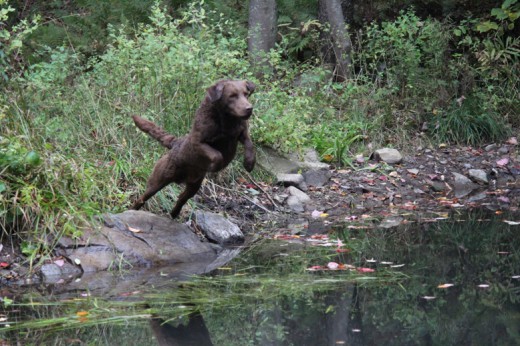 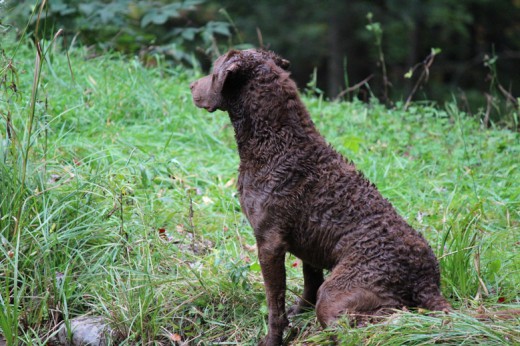 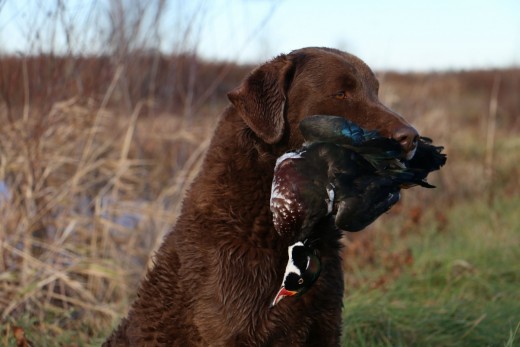 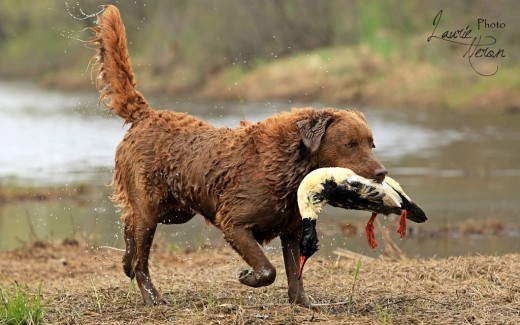 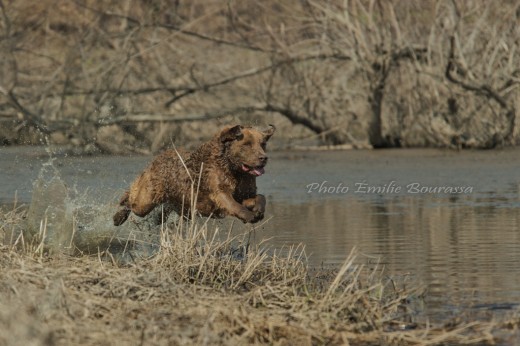 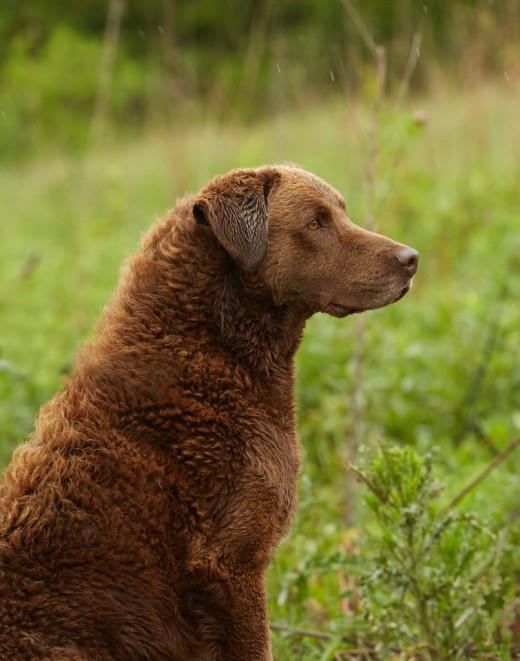 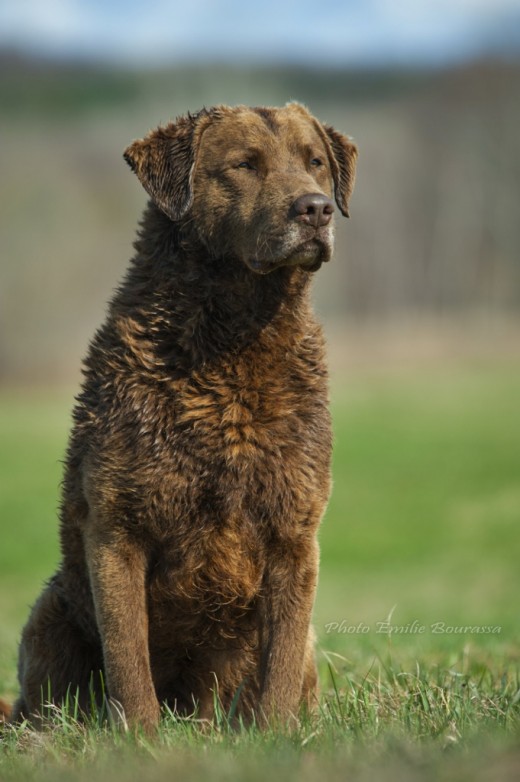